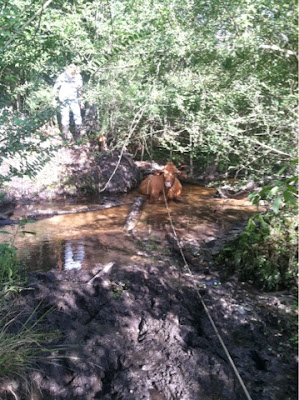 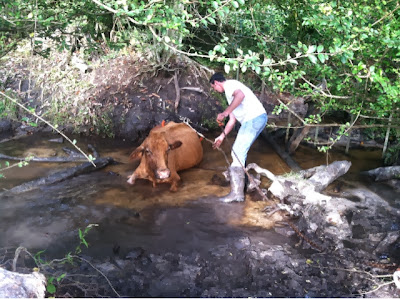 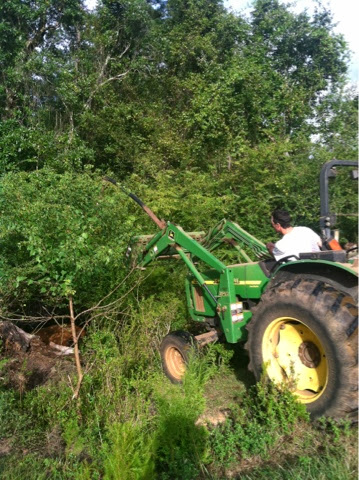 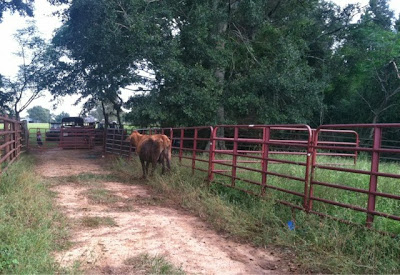 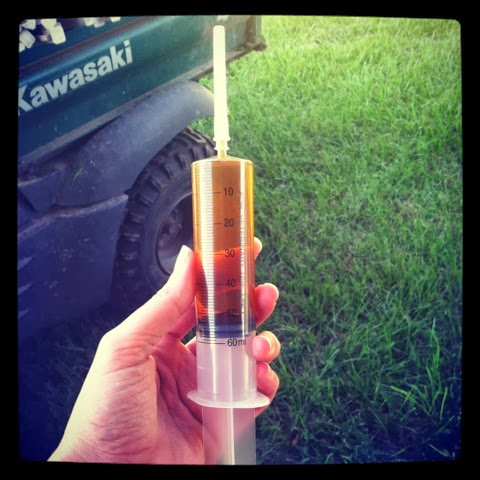 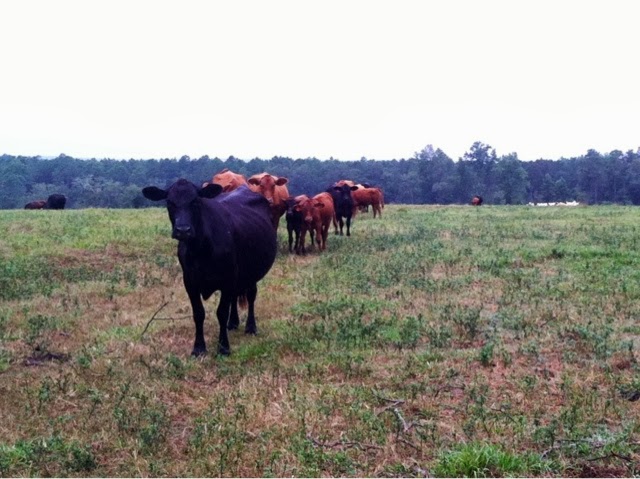 Unfortunately, after much trying to get her back to health, she didn't make it.  It doesn't happen often, but sometimes it can happen.  And I have to say, it really stinks!   I hope it doesn't happen again for a loooooong time.
Posted by Ashley at Friday, September 27, 2013