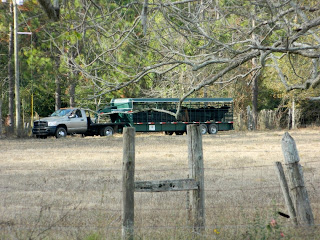 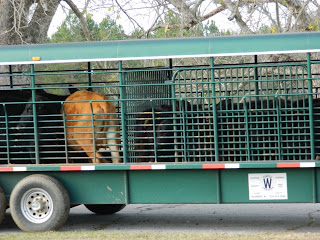 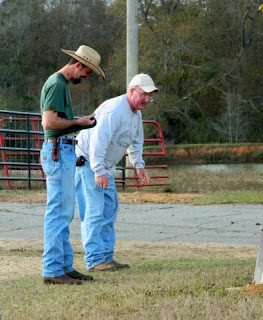 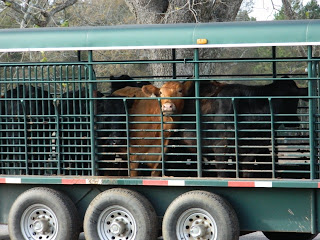 I'm sure glad I was standing way back shooting the photos.  I really am not a fan of getting an eye full!
Posted by Ashley at Tuesday, December 18, 2012